Frozen shoulder involves the inflammation of the shoulder capsule and fibrous structures around the area that help to hold the shoulder joint in place. The inflamed structures tighten up, causing significant limitations in shoulder range of motion and pain during movement.

There are may be no specific or identifiable causes of shoulder capsulitis, apart from trauma to the shoulder joint. It is often misdiagnosed and may be difficult to identify at first, due to the patient’s general and non-specific complaints of pain and stiffness during its first onset. Many other shoulder conditions can reproduce similar symptoms, such as rotator cuff tears/tendonitis, shoulder impingement, and calcific tendonitis.

There are three stages to frozen shoulder. Slightly different symptoms will be experienced during each stage.

Other general symptoms include:

Recovery is expected within 1-2 years of onset. However, slight deficits in range of motion are common, occurring in around 40% of cases. If possible, surgery should be avoided, and is only recommended when there is no improvement after 3-4 months of physiotherapy.

There is significant evidence to support the use of physiotherapy to treat frozen shoulder, as it helps to shorten the severity and duration of the condition. The prescription of exercises for range of motion and stretching are a great supplement to physiotherapy. Exercises to strengthen the muscle groups around the shoulder can be prescribed if there are significant deficits in strength. 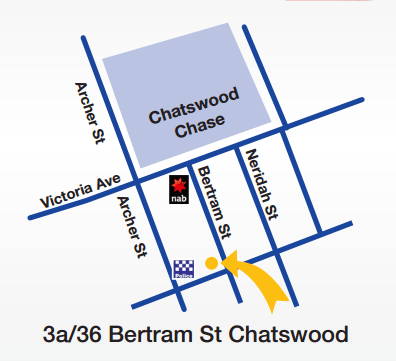